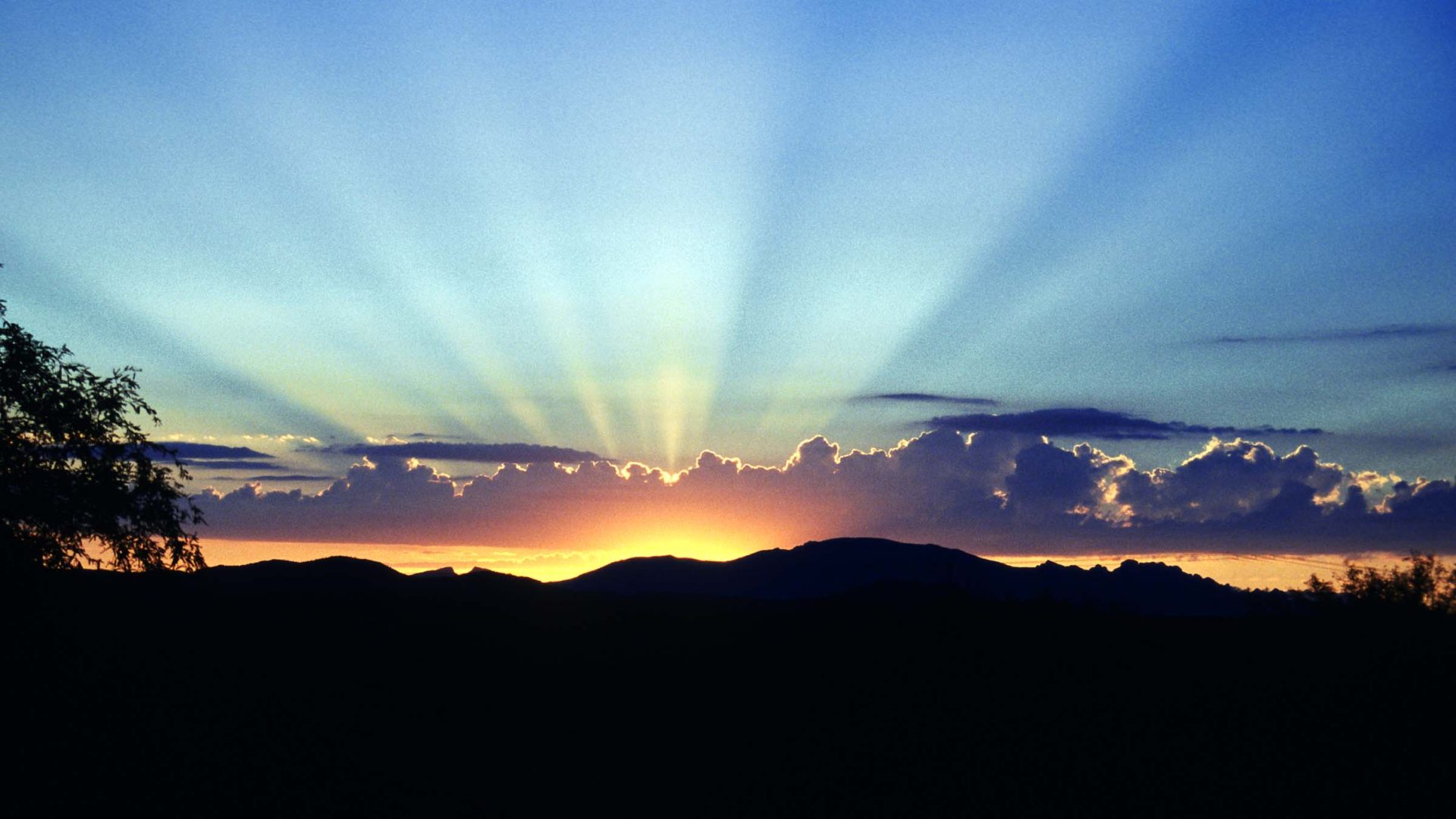 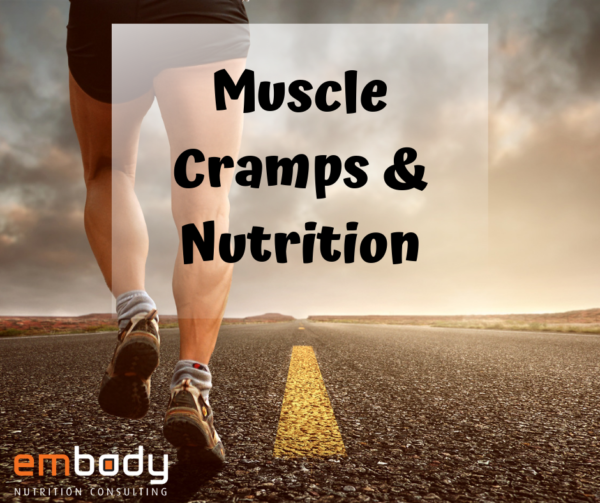 Preventing muscle cramping is a popular topic among the exercising community, and if you’ve ever experienced the discomfort of an unexpected cramp, it’s easy to understand why. If you have been lucky enough to evade muscle cramps, they are generally defined as a sudden, involuntary and painful contraction of a muscle.

In the healthy adult population, those who have experienced cramping is estimated to be around 50-60%, and this number only gets higher in the elderly and endurance athletes.

Cramps can generally be broken down into three main groups:

Today we’re going to focus on the cause and treatment for EAMC. These cramps usually resolve on their own after several seconds or minutes, but have been known to last hours (ouch!). They usually occur at the site involved in the exercise you have been doing, for example, in the calf for a long-distance runner. Scientists have long researched the mechanism behind EAMC, but the cause remains very much up for debate. Popular theories include; tight muscles, poor flexibility, poor fitness, inadequate diet, physical overexertion, heat, humidity and sweating.

Theories at the forefront of research include the electrolyte and dehydration theories, and the neuromuscular theory, both of which we will have a closer look at below!

The Electrolyte and Dehydration Theories

The first recorded EAMC dates back to 1908, when miners working in conditions of high heat and humidity reported muscle cramps. This led to development of the still popular electrolyte and dehydration theories – which generally focus on depletion of fluid, magnesium, potassium and sodium via heavy sweating. The sheer amount of electrolyte-rich products on the market (in particular – magnesium supplements and sprays) to heal sore and cramping muscles is a testament to how popular this theory is.

This long-term theory is now challenged by new scientific evidence. Studies on marathon runners and triathletes have found no differences in blood electrolytes (potassium, magnesium, sodium etc.) and hydration levels in those that get EAMC and those that don’t. What’s more – even after the cramp episode stopped in these groups, concentrations of blood electrolytes did not change, suggesting the cramps cessation is not due to normalised blood electrolytes.

This theory is essentially based around the idea that tired muscles and/or muscles in the ‘shortened’ or ‘contracted position’ causes an involuntary and sustained contraction. The body’s normal ability to ‘switch off’ the contraction via a message sent to nerves in the spinal cord doesn’t work, causing it to stay ‘switched on.’

Unfortunately, there’s no absolute prevention for EAMC, but you can work to reduce your risk.

Known risk factors for cramps include a family history, previous occurrence, increased exercise intensity and duration and inadequate conditioning. This explains why people often experience cramps on race or comp days – because you’re usually working at a higher intensity than normal over a longer duration.

A note on pickle juice: Pickle juice may shorten cramp duration once it occurs – and not because of a high electrolyte content. Because of the unpleasant taste, pickle juice is proposed to chemically stimulate a reflex that decreases alpha motor neuron activity and causes muscle relaxation. It’s possible other distasteful substances could have the same effect. 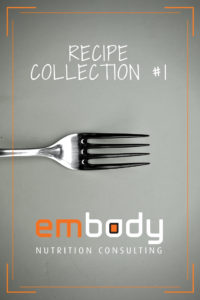 Come and be social with us!